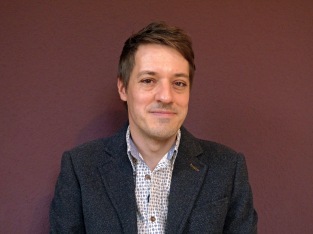 My work focuses on the political sociology of contemporary security politics. I am interested in the actors that define dangers on behalf of society, and in those reformulating or rejecting such narratives. I look at the linguistic, visual and operational tactics employed to advance or alter narratives of catastrophic risk and imminent threat. And I focus on the steering of everyday citizen behavior by perfecting technological security assemblages, such as most notably in urban space. My secondary expertise is with the sociology of international knowledge, where I assess the production and dissemination of secure knowledge about international politics by scholars, diplomats and practitioners.

My research draws on both qualitative and quantitative methods, and it is grounded in reflexive International Relations/Political Geography and comparative Political Science. My ambition is to improve our understanding of the so-called contemporary ‘politics of security’ , i.e., the political limits and benefits of handling all sorts of things through security lenses, and to consequently combine state-of-the-art social science theorizing with in-depth and on-site empirical research.

My current work focuses on urban security. At the hands of a Swiss National Science Foundation Ambizione excellence grant, I analyze the technological upgrading of security dispositives in the cities of Zürich, Marrakech, Kathmandu and Montevideo. I investigate the relations between expanding urban control systems and democratic politics, and the dependence of the configurations found on local political tradition, cultural norms and urban planning. In parallel, I am part of a research consortium between University of Geneva, ETH Zürich and SWP Berlin to test corpus linguistics research in the domain of critical international security research. Bringing reflexive research and quantitative methods together, this project endeavours to pin down the distribution of conceptual agenda-setting powers within the UN Security Council.

In the past, I was a Swiss National Science Foundation Ambizione Research Group Leader and Senior Lecturer at the Institute of Science, Technology and Policy, and a Senior Researcher and Lecturer at the Center for Security Studies, both ETH Zürich. I held Visiting Professor and Visiting Scholar positions at Universidad de la República in Montevideo, University of Amsterdam, Tribhuvan University in Kathmandu, Université Cadi Ayyad in Marrakech, University of Cambridge, Sciences Po Paris, Columbia University, The New School for Social Research in New York, and University of Copenhagen. I obtained my doctorate from the Graduate Institute of International and Development Studies in Geneva and hold MA degrees in international politics from both The Fletcher School in Boston and the Graduate Institute in Geneva. 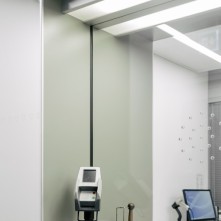 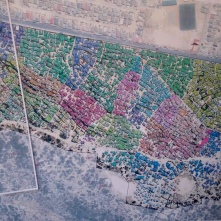 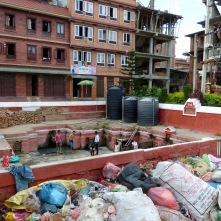 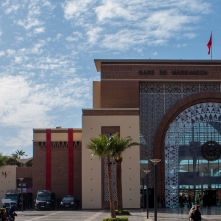 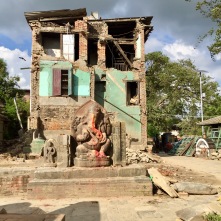 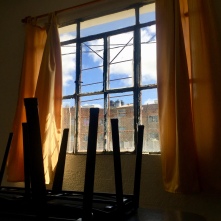